In 1998, the decision was made to create a national oil company in Poland from the former State-owned companies. PKN Orlen SA, the abbreviation of Polski Koncern Naftowy Orlen, specialises in oil refining and petrol distribution. Its trade name is Orlen and its logo is derived from the colours of the Polish flag.

Two years later, the new Orlen brand made its début along Polish roads. For this to happen, we had to create a new brand and implement it effectively in order to re-brand hundreds of sites across the country. VISOTEC was involved in the preparation process for the new brand and has been the supplier to PKN ORLEN since the start of the project. 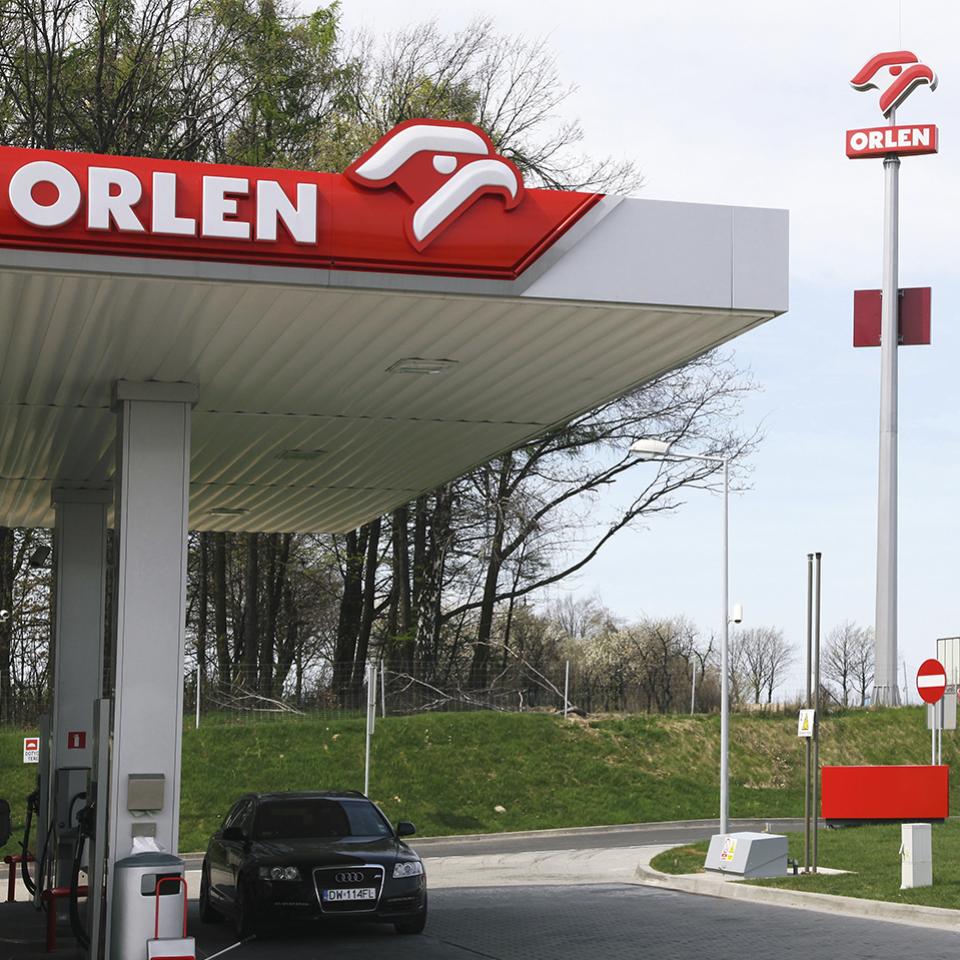 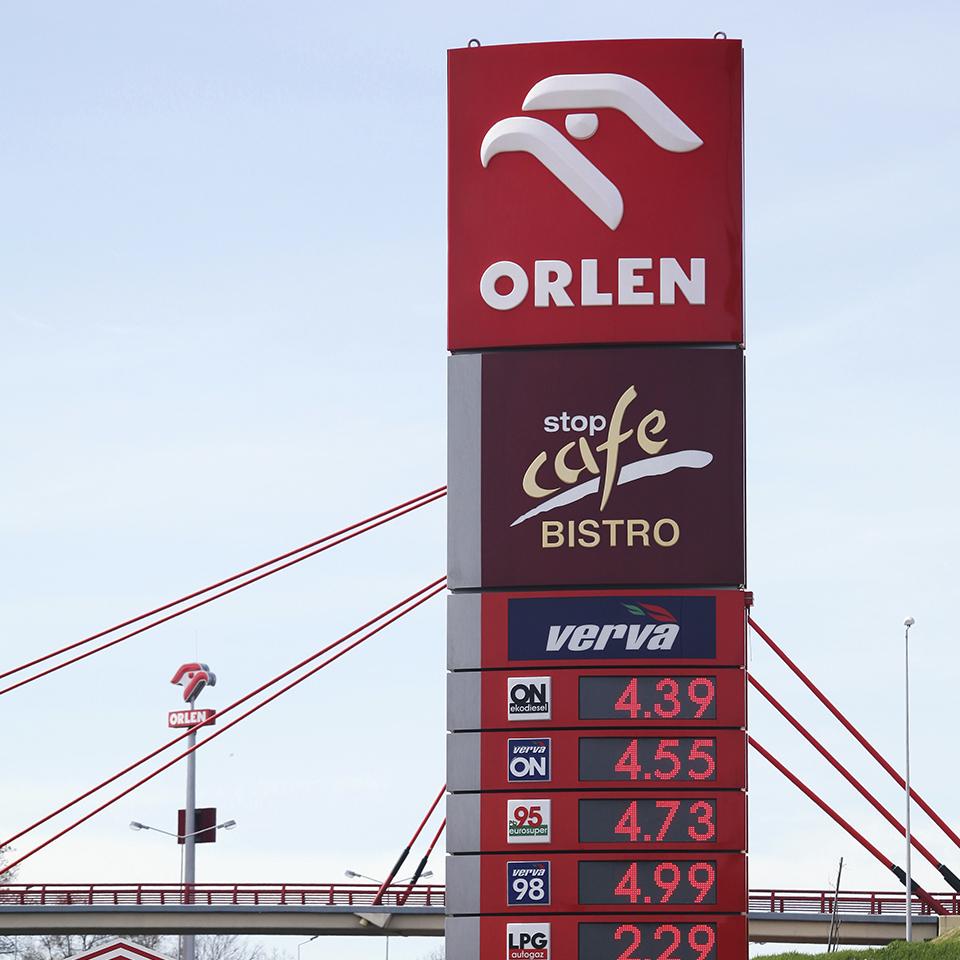 We have implemented the Orlen brand across more than 2,000 stations since the launch of the brand, particularly over the period 2000-2005. Thanks to this success, Visotec has been supporting Orlen through its various projects for almost 20 years. Our achievements include rolling out the new BLISKA service station brand, now implemented on a network of nearly 500 stations since 2006. From 2010, we also rolled out the Stop Cafe / Stop Cafe Bistro chain across the entire Orlen network. And since 2017, we have been changing the façade of our stations. Aimed at making the network more user-friendly, this transformation entailed implementing more than 100 components, all designed, produced and implemented by Visotec. Lastly, we also supported Orlen in its roll-out on other markets outside Poland: further proof of the trust placed in Visotec by Orlen, which is now the leading company in Poland. 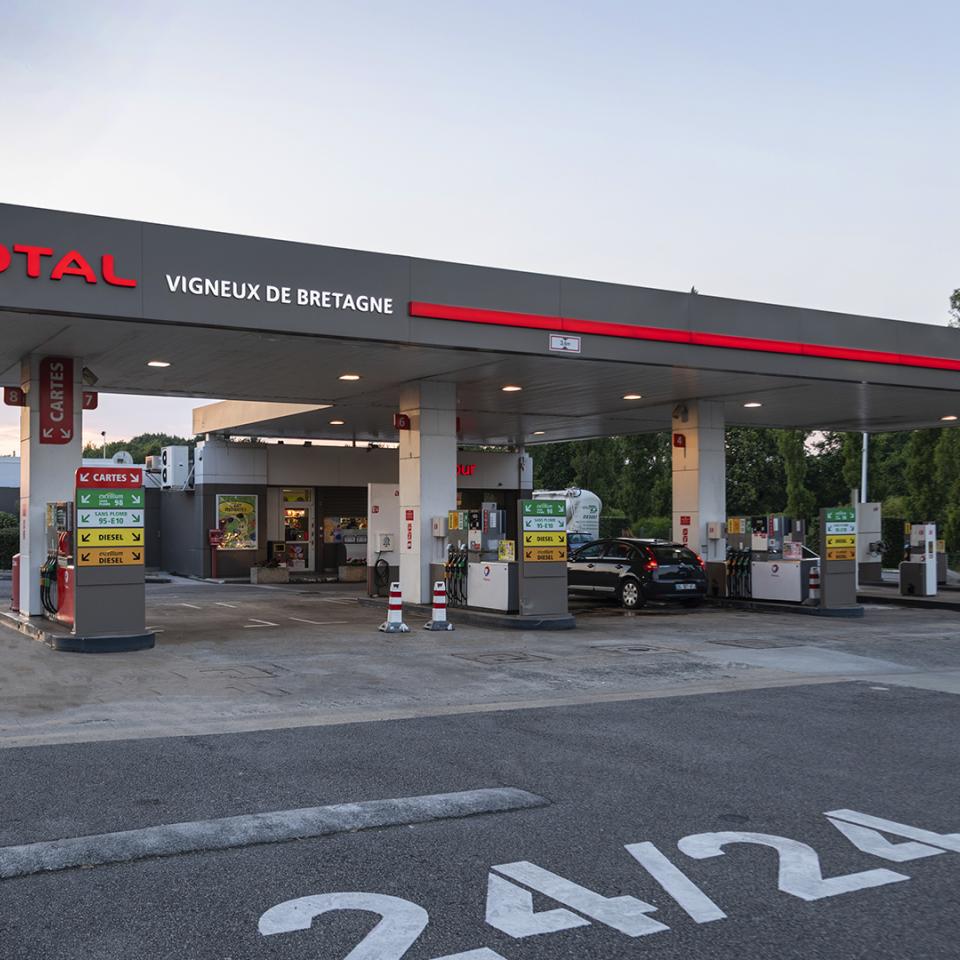