Radio France: showing the Group's new identity on the emblematic façade of the "Round House"

Our work
Radio France: showing the Group's new identity on the emblematic façade of the "Round House"

After a complete renovation, Radio France, the leading French radio Group, wished to shift its brand identity and part with its former logo created in 2005. The new Radio France logo needed to better embody the Group’s new flavour, reflecting the rise of digital, as well as its cultural and musical direction. The blue of the old logo was discarded in favour of a more energetic, less common and more modern electric blue. The change in graphic identity at Radio France then needed to be displayed at the top of the façade of the Maison de la Radio, 30 metres above ground. Classified as a “historic monument”, the façade of the “round house” is emblematic and part of Paris’ cultural landscape.

Lenoir Services, a company of the Visotec Group, produced a sign made of 2.5m-high individual letters. White LED and RGB lighting is programmed with custom scenarios to change depending on events.

Night tests were carried out upstream to confirm the rendering and the luminous effects. In addition, the client was trained to be operational in managing the interface. 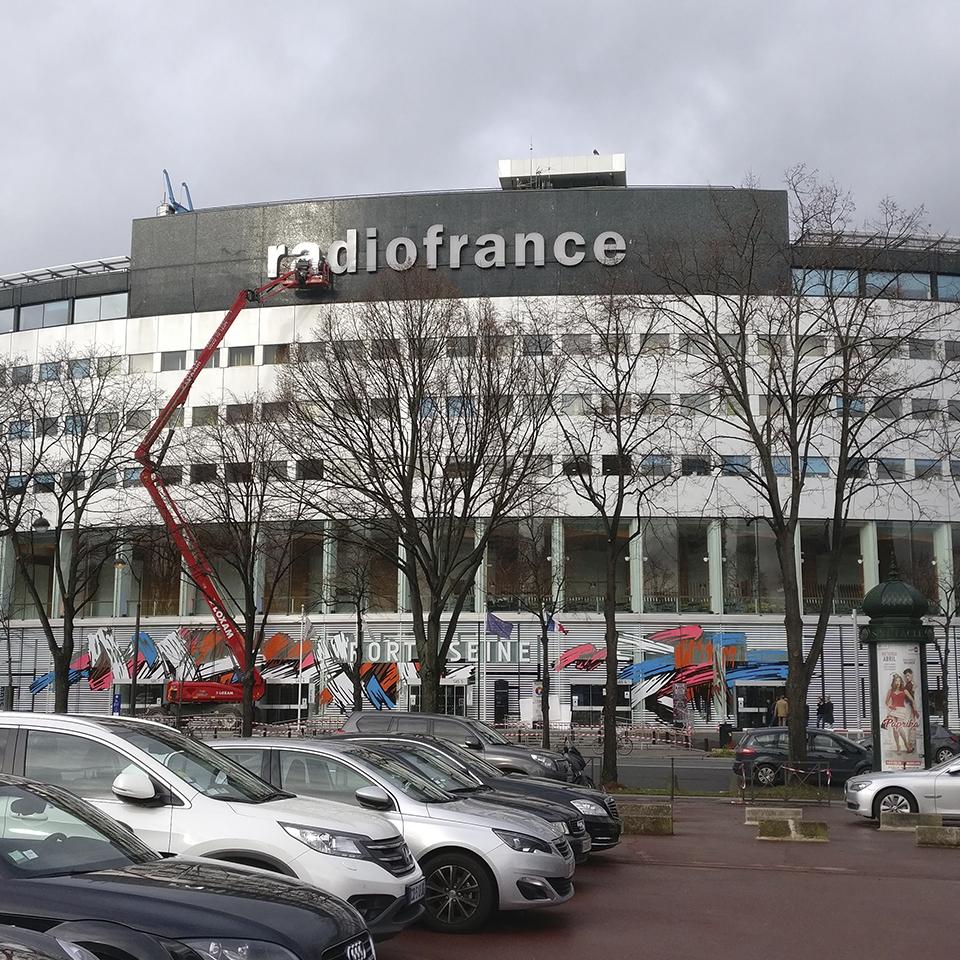 The actual installation proved a technical challenge as it had to be done in a single step, using a specific lifting mechanism and with the help of experienced climbers. We successfully worked on a public building 24/7, perpendicular to the main entrance, all the while guaranteeing the safety of the public and our employees. 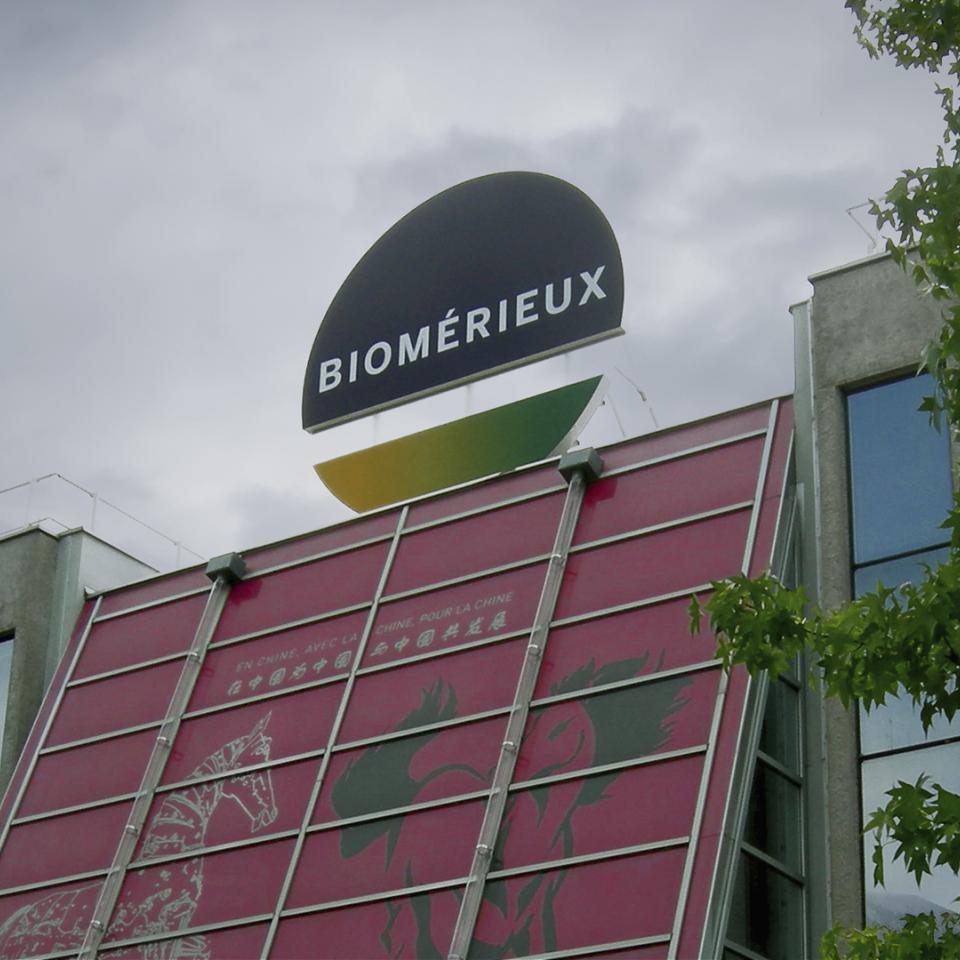 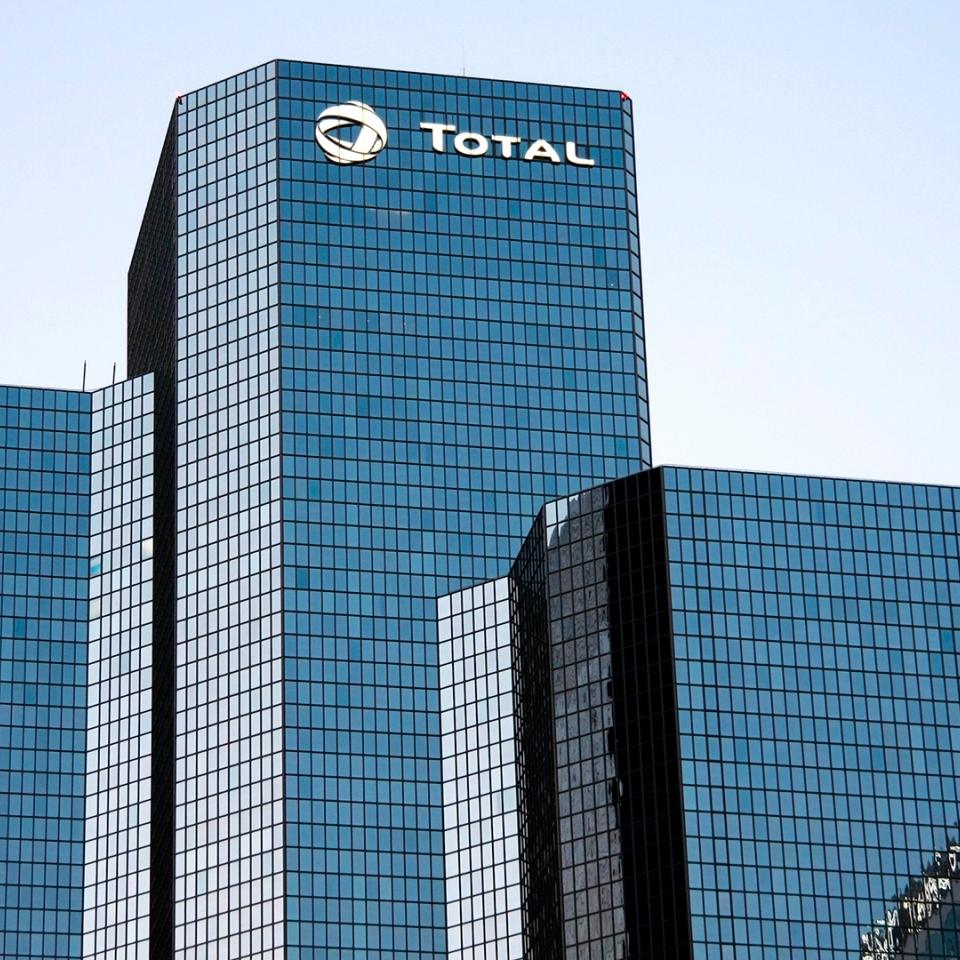 A solution up to the standards of the Total giant